Las Vegas Builders will pay for you to have buyer representation if you go to any of their housing tracts with your Realtor on the first visit. In addition, we have the ability to register you electronically. All you have to do is let us know you are interested and we do the rest. For more great information, read “About Us” and/or “7 Reasons To Use A New Construction Realtor” before you look. The home price will not change, and with how quickly homes are built in the Las Vegas Valley you need expertise. We are New Construction Buyer Protectors and we are free!

KB Homes are a great-value-for-the-money type of builder. As a result, their homes feature practical, well-designed floorplans, as well as energy-efficient features. Know that when you buy a KB Home, you want to spend money on upgrades. Correspondingly, plan on adding money to the base price.

They maintain a lower price per square foot than the competition. To accomplish this, they offer basics, and you pay for design features. You notice medicine cabinets omitted, as well as many homes, come standard with an 8’ceiling. Furthermore, fireplaces, double sinks, vaulted, or raised ceilings are all options. In light of this, their philosophy is that you pay for what you want, not what they think you want. 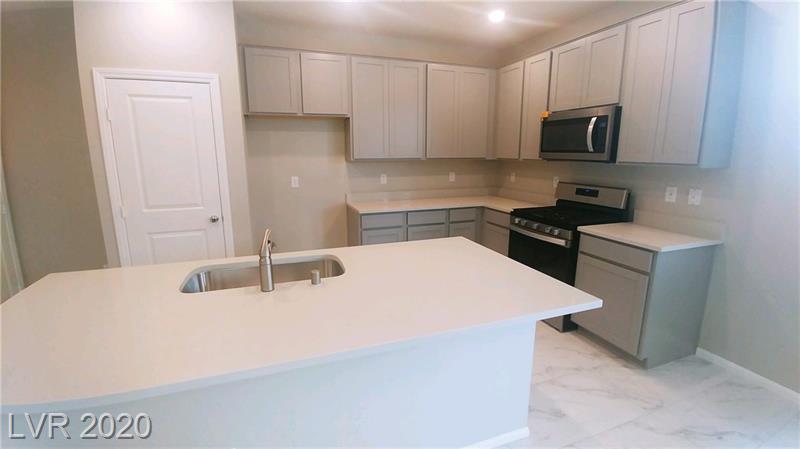 KB Homes uses many of the same floorplans throughout the city with different prices depending on the land’s value. The good thing about this is that if you like a floor plan in a community where it is not modeled, we just visit the neighborhood where that home is modeled.

The biggest issue I have with their neighborhoods is that appraisers compare a 2000 square foot house with a 2000 square foot house. For example, if you choose $20,000 in upgrades that your neighbor didn’t choose- if he sells first, your home may get compared to the basic model regardless of your upgrades. A KB Home new construction neighborhood is a great place to buy the lowest priced home on the block or a very upgraded home in the resale market.

In 1993 corporate sent management to open a Las Vegas Division. They sold over 200 homes during their first year and 1000 the next. Their biggest competition was Lewis Homes, who built mainly in the Southwest. Kaufman and Broad built primarily in the North and Northwest parts of the valley. Surprisingly, in 1999 they merged, pleasing the Las Vegas real estate community. Finally, in 2001, they shortened their name to KB Home.

KB Home is headquartered in Westwood, CA, and has been publically traded since 1986. In the 1990s, KB Homes also acquired other builders, including Opnel Jenkins, in 1995 for the NM market and Rayco Homes in 1996 to capture San Antonio. Additionally, California builder Colony Homes was purchased in 2003, allowing them to build over 40,000 homes that year.

KB Homes now builds smart and energy-saving homes in Las Vegas. Moreover, EPA WaterSense fixtures are included in their homes, as well as tankless water heaters and smaller windows. Their mechanical systems are balanced, and rooms vented for maximum circulation as part of offering a better product. 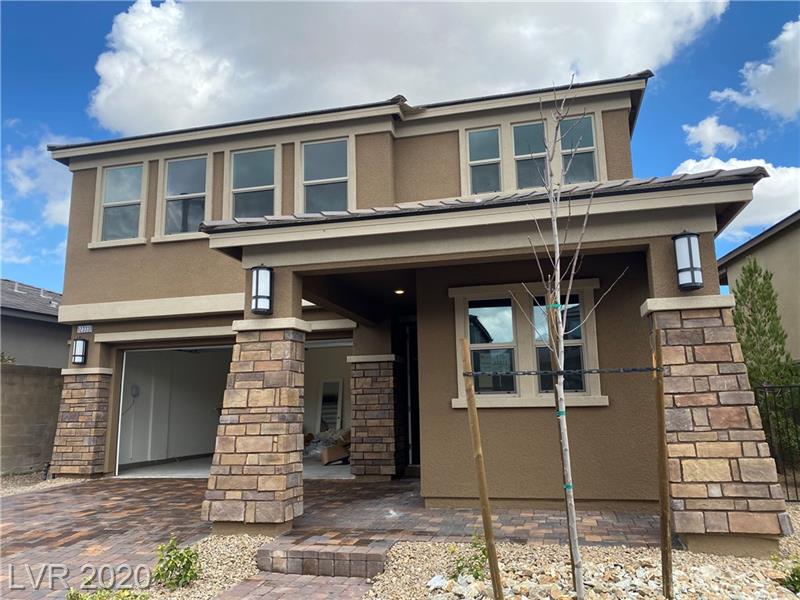