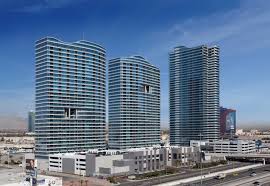 Panorama Towers broke ground in 2005 for its three towers. The first two towers were to have 350 units and the third only 250. Construction was staggered 6 months apart, allowing crews to switch towers as they completed a phase. By the time the third tower broke ground, they would be a huge success. The groundbreaking ceremony was filled with celebrity supporters, including many Hollywood Stars and Steve Wynn.

The first tower, Panorama Tower North, opened in April 2006 with 45 stories and 372 units. The high-rise competition in Las Vegas began. Sales were difficult as the high rise product was new to the city. By the time 2008 came, many units that had been sold were short sales or foreclosed upon. Management was in trouble too. Bankruptcy was filed, and in 2009 the builder, iStar Financial, acquired the property out of foreclosure to save their investment.

Struggling through the recession and diminishing lender funds, in January 2011, Panorama North (tower 3) was sold and renamed The Martin after Dean Martin and the street it was on. A 3 million dollar renovation started late 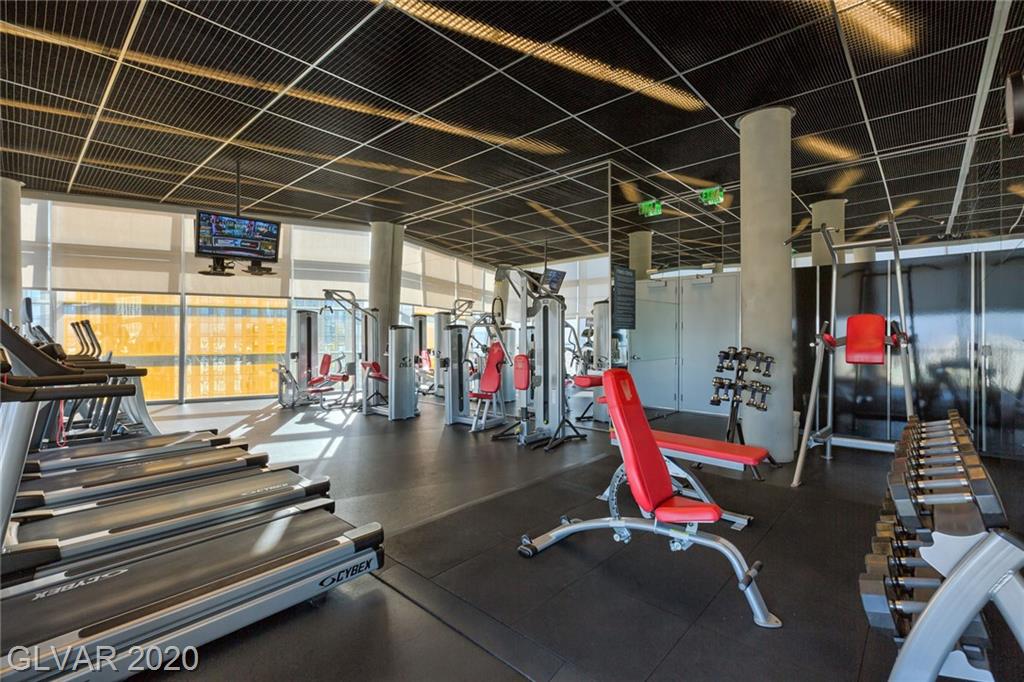 in 2011, including redesigning the lobby, adding a library, and lounges at the pool. New landscaping, vintage furniture, and hip and modern decor were added.

Part of the re-brand was also to add services for the homeowners. A beverage and continental breakfast lounge was created. An In-House Cleaning service became available for residents and guests.

As renovations were completed, the market was improving, and sales became strong in 2012 and 2013.

See our page with available residences about all of the changes at The Martin by clicking here. The Martin is a re-branded, re-modeled, lovely, thriving tower that anyone would be proud to own and to live in.

If you see a residence for sale that you’d like to learn more about or see, contact my office, and let’s make an appointment to see it.