Builds Everything Except Custom Homes

Pulte Homes and almost every Las Vegas Builder will pay for you to have buyer representation if you go to any of their housing tracts with your Realtor on the first visit. The price of a new home STAYS THE SAME whether you have your own Realtor or not. Read “About Us” or “7 Reasons To Use A New Construction Realtor” before you look.

With how quickly homes are built in the Vegas Valley, you need a Realtor who will protect you and your investment. By utilizing our unique building and real estate skills, we offer you the best buyer representation in Las Vegas. 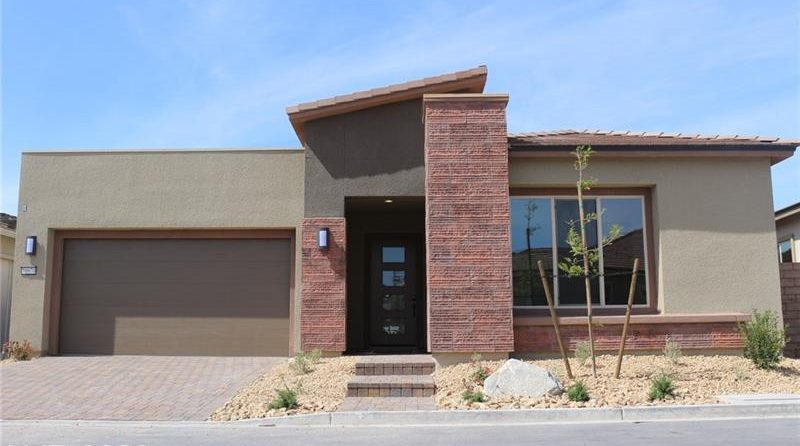 In Las Vegas, Pulte Homes Of Las Vegas is a part of The Pulte Group. The Pulte Group is the 3rd largest builder in the U.S. and number 312 on the Fortune 500 list. They average 23,000 home builds a year in 23 states.

Pulte Homes was the first builder in Las Vegas during the 1990s to build homes using energy-efficient features. They would guarantee how low the power bills would be. Pulte Homes still offers homes that stylish and energy-efficient, and they have evolved by offering great technology packages for their houses.

Designs that Pulte Las Vegas offers have great basic features, and you get to choose the finishes. Homes are built in both traditional and contemporary elevations with standard and upgraded features. All homes are built to be good for the planet.

Amazon’s Alexa features can be built into the home 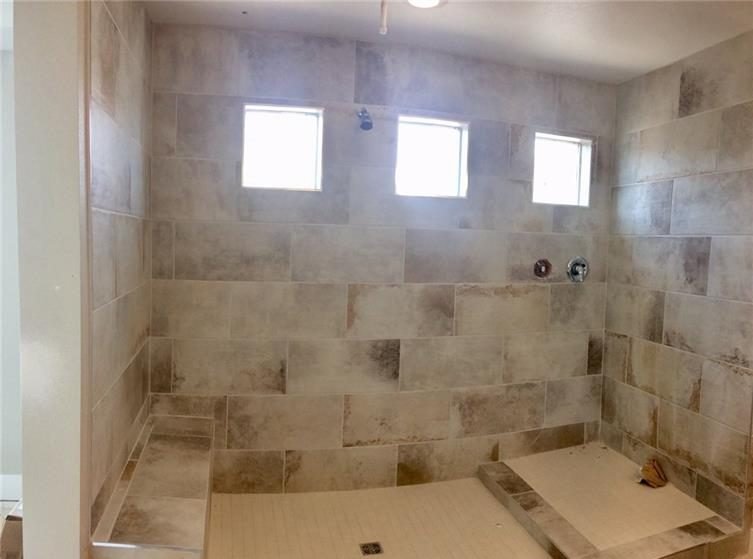 including lights for the entire home. Besides smart thermostats, broadband signal boosters can be built into every room, as well as outlets with USB ports. Not only can you get a smart front door lock, but every door lock in the home can also be controlled from your phone.

The History of Pulte Homes

Bill Pulte started selling and building his own homes in 1950 at the age of 18. At 24, he started the Pulte Corporation, and at 46, Pulte went public. To say they did well would be an understatement.

Continuing their acquisitions, in 2003, Sivage-Thomas Homes was purchased, and in 2009 Centex Homes was bought for 1.3 billion. With that purchase, the company moved its headquarters to Atlanta while building homes in 23 states. 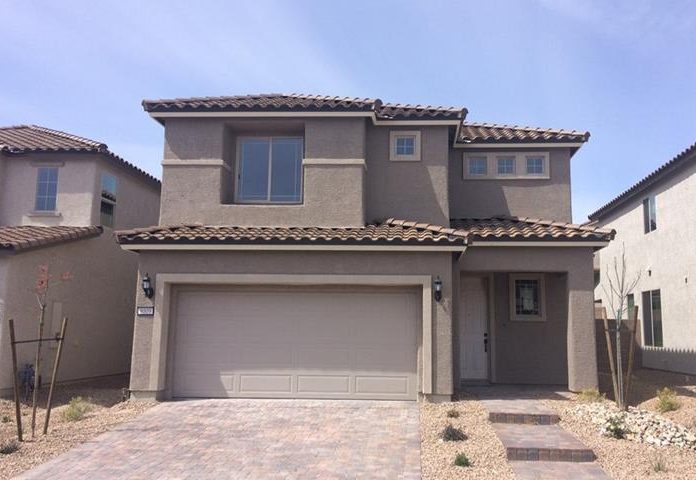 By purchasing 4 large builders in the Las Vegas Valley, Pulte acquired 4 additional housing market price points. As an added benefit, they reduced their competition. Much of the benefit from buying Centex Homes was all of the vacant land they owned in North Las Vegas. Centex was a larger North Las Vegas builder with popular proven floorplans, and they had a great management team and reputation. It was a great business move.

The Pulte name has a great reputation in most states. Besides quality, energy-efficient from the Pulte line, in Las Vegas, Pulte Homes is now building small stylish homes from the Centex Homes line. They are the retirement community golden egg with the Del Webb division. Large homes are built with the American West building company. Pulte Homes builds great one and two-story mid-range stylish homes. 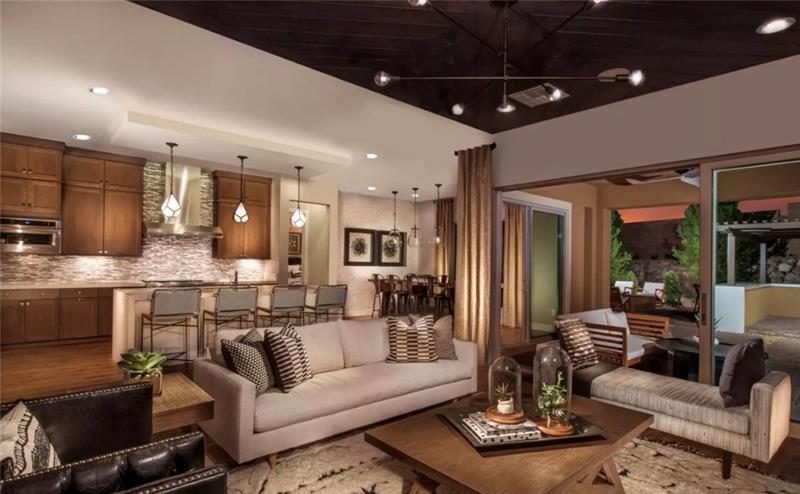 This website and information are made available for you to explore by Kurt Grosse with Realty One Group. Besides being a top-producing Las Vegas Realtor for 25 years, Kurt is a retired Nevada building engineer- (P.E., C.E.) As your home is being built, he monitors the construction weekly. He does the framing walkthrough for you or with you. As part of our service, we hire the best new construction home inspector in town for you when your house is completed.

With how quickly homes are built in Southern Nevada, our services are invaluable. With us on your team, (paid for by the builder IF we go with you on your first visit), we share our knowledge and experience and then monitor the construction of your home. We do this to protect you and your family.

Kurt is a Las Vegas Top-Producing Realtor since 1996 and a Retired Building Engineer (P.E., C.E.). His goal with his buyers and sellers is to use his skills and knowledge to protect them in this ever-changing Las Vegas Real Estate Market. With how quickly homes are built in Southern Nevada, his skills are invaluable.