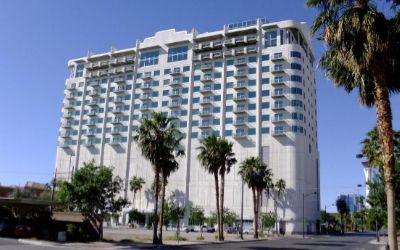 Soho Lofts was built in 2005 to fanfare from both young and old. SoHo is considered to be in “the Arts District” of Downtown Las Vegas. It is located on Las Vegas Blvd. just one busy street north of “The Strip.”

The City of Las Vegas has been re-branding and redeveloping Downtown Las Vegas for the last 20 years. So Ho Lofts has been a great addition. Downtown has become the place for the younger generations to live when they aren’t ready to settle into the suburbs.

Part of the re-development plan for downtown included bringing luxury housing back to Downtown Las Vegas. There have been 6 high-rises and loft buildings built since 2005.

Numerous businesses have flocked to the area, and Zappos built a large campus at the old City Hall Building. Downtown has new eateries, First Friday, The Container Park, and the Downtown Events Center bringing in business like never before. Two years ago, the Smith Center opened, adding a greatly needed venue for the city’s performing arts.

Soho Lofts is about security, comfort, and location.

Location: SoHo is in the center of the valley. Nowhere is further than 17 minutes away, and you’re between Party Central and the Entertainment Capital of the World.

Security: SoHo Lofts has mixed-use retail on the ground floor and then is built for security. Enclosed parking and 24/7 security makes this tower desirable for the “Lock and Leave” lifestyle wanted by so many.

Comfort: With 112 luxury residences, SoHo is small but also big enough to know some neighbors if you want to. It’s comfortable. The contemporary style with open staircases, rails, pipes, and ductwork adds personality throughout. 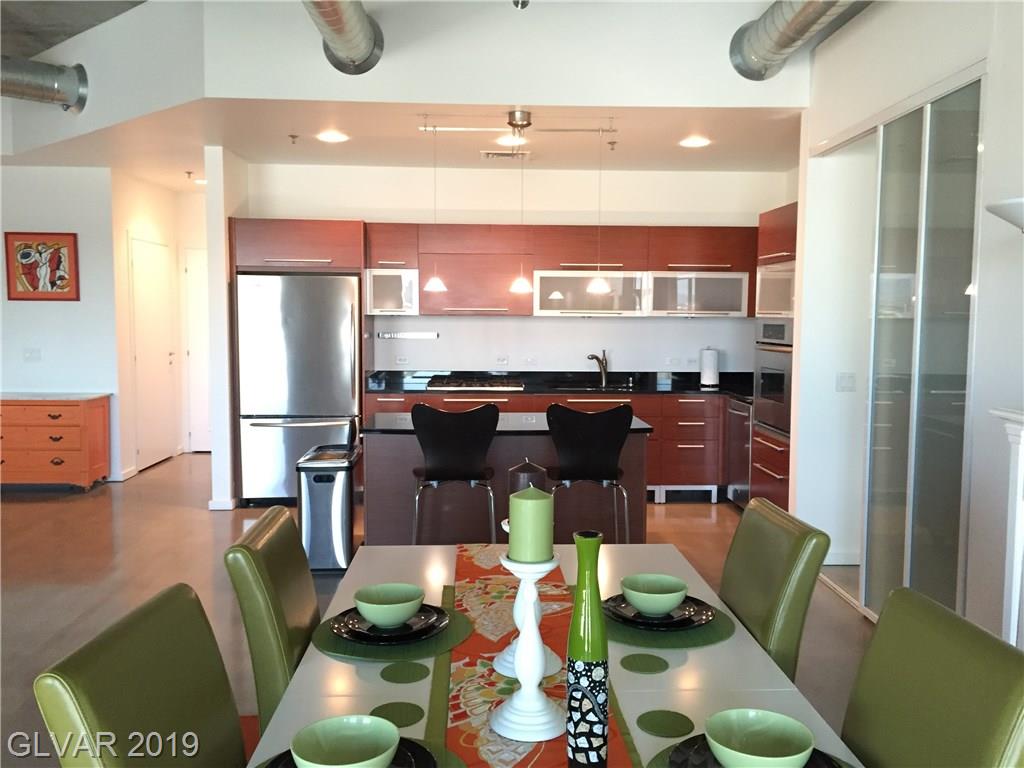 On the top of the tower, besides absolutely breathtaking views, is SoHo’s pool, deck, and spa. Glass enclosed terraces and top-notch finishing features make each unit unique as well as a work of art. Floors are stained concrete adding to the contemporary feel.

A modern lobby complete with a concierge to cater to your every need makes your life easier, while enclosed parking and a security team give you peace of mind. A commercial-grade fitness center keeps you healthy and saves you time. You’ll also be able to meet guests or relax in areas throughout the lobby and building.

Residences range from the Low $300,000 to under $500,000 for a Penthouse Suite. If you have questions or would like to see a unit at SoHo Lofts, give our office a call for a showing appointment.